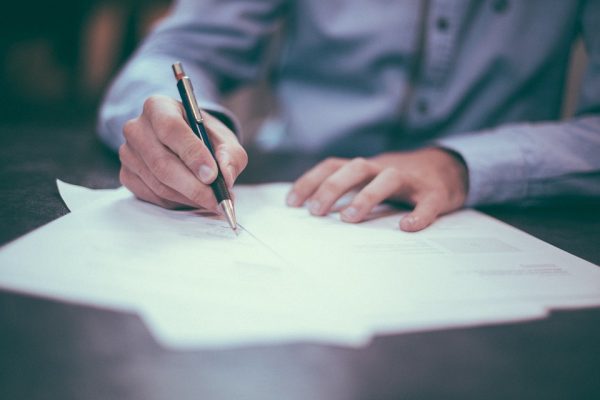 In their consultation paper CP18/33, the FCA proposed a new rule requiring PPI sellers and brokers to inform certain previously rejected consumer complaints of their capacity to re-issue their claim

In January 2019, the FCA published Policy Statement 19/2, which enforced this proposal.  The complainants that should be informed of their right are:

The consumers who were sold regular PPI where it covers restricted credit. For example: shopping and catalogue accounts, store cards and loans taken in store.

The consumer organisations, claims management companies and paid advocates who made complaints on behalf of consumers.

What this means if your claim was previously rejected?

PPI sellers and brokers will need to assess complaints previously rejected by consumers where there was no consideration taken for the non-disclosure of commissions at the point of sale, and subsequently where the PPI premiums where paid on multiple occasions.

The FCA confirmed in their policy statement that there was no duty to inform consumers who had not paid PPI premiums after the 6th of April 2007.

The FCA believes that this new rule will affect between 70,000 and 150,000 previously rejected complaints. The PPI sellers and brokers will have until the 29th April 2019 to contact the consumers affected by the policy.

If you think your policy was mis-sold, your claim was previously rejected or you were charged an unfair level of commission, get in touch. One of our experts can offer you support and advice. 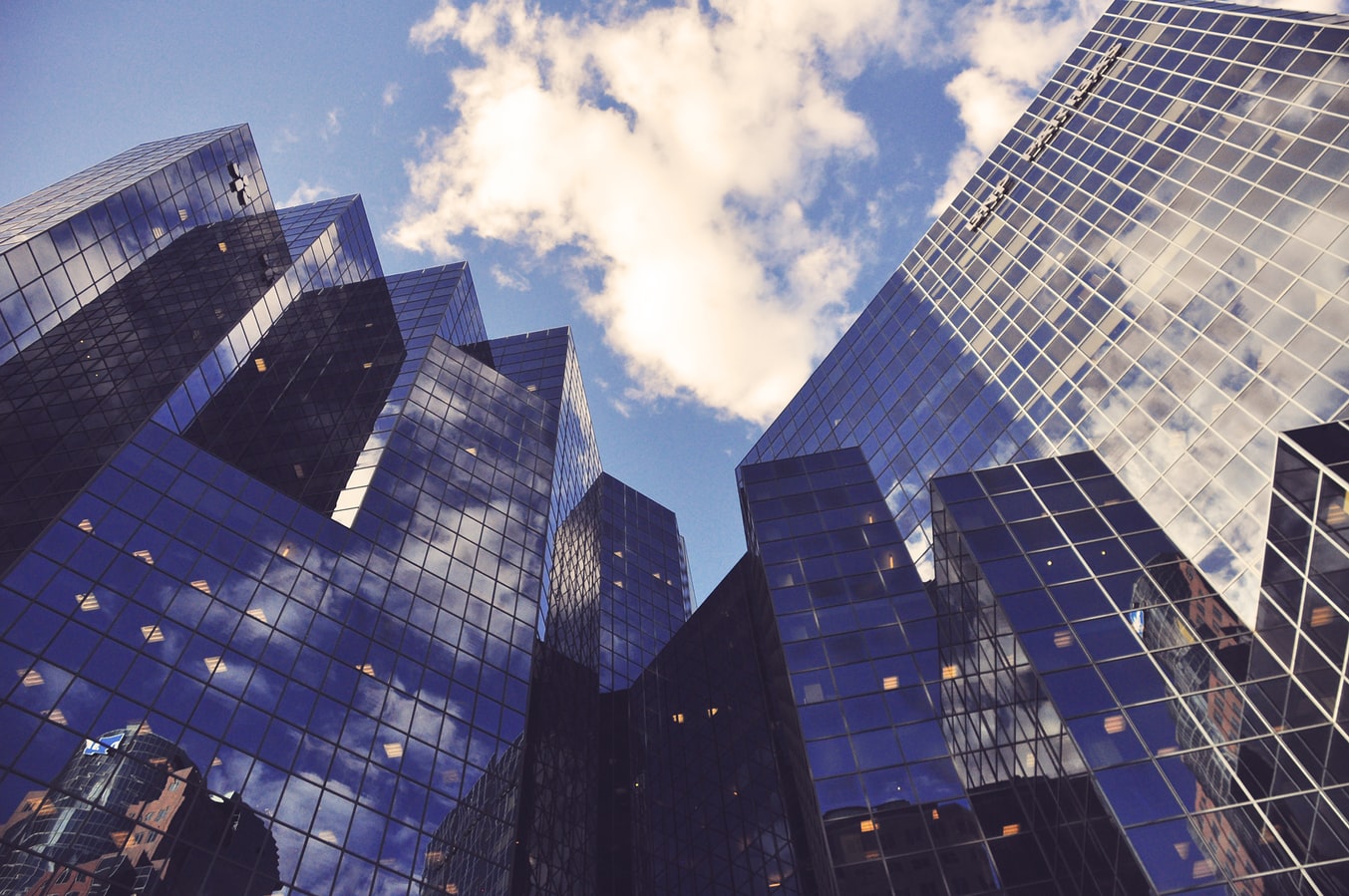 The biggest financial scandals of 2019

Akhtar and The Future of PPI Claims 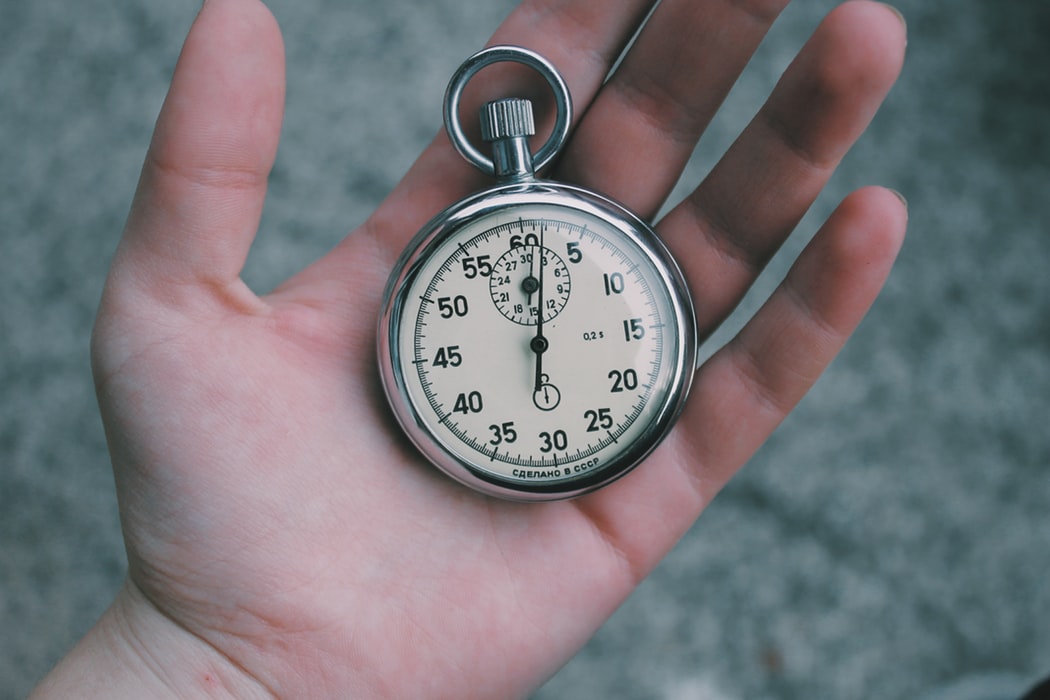 What will happen now that the PPI deadline has passed?