Glyn Taylor summarises the last three big cases and reflects on what they will mean for our industry. 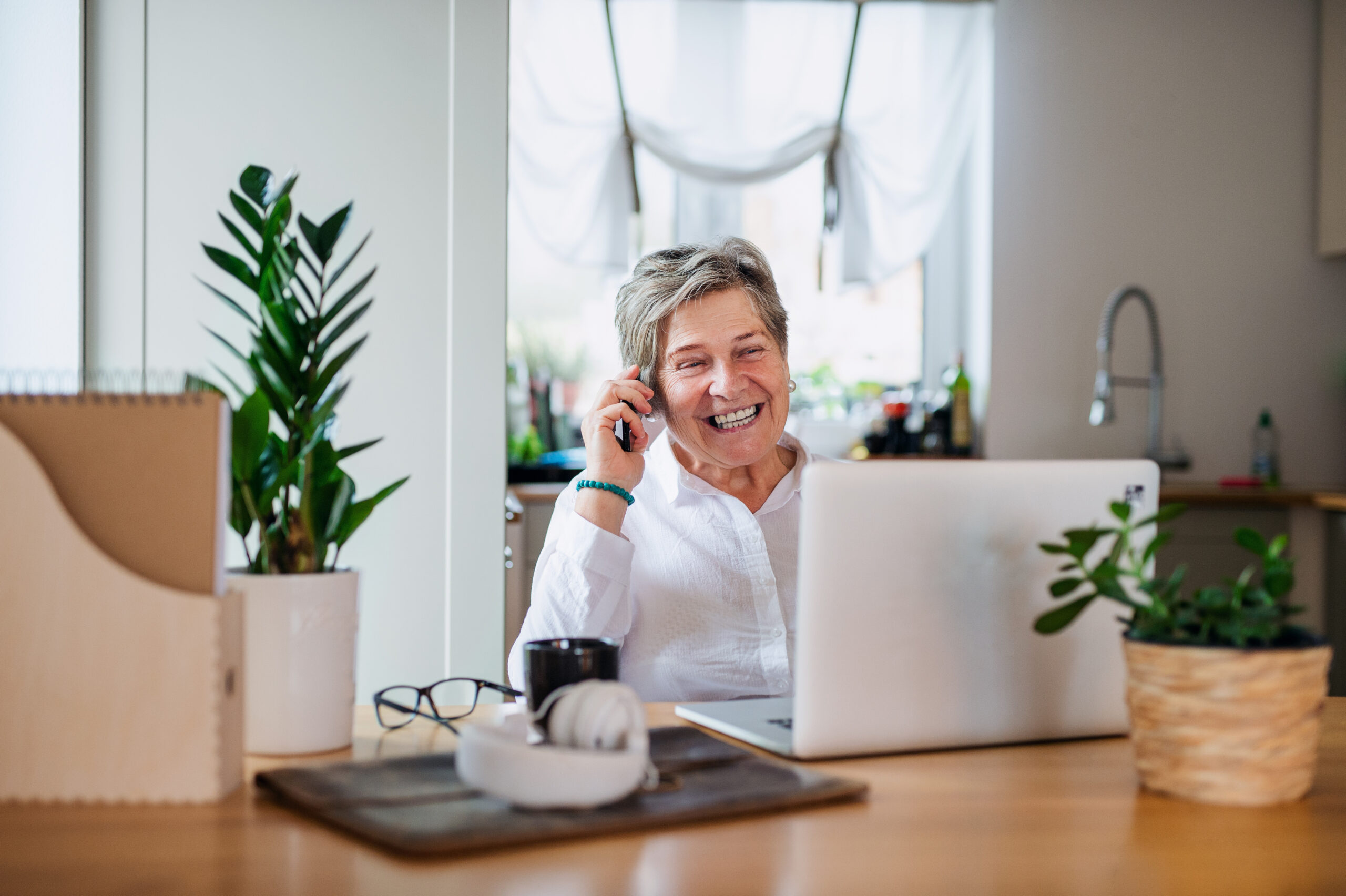 In April 2007, SIPP’s became a regulated activity, and have since become a constant concern for the FCA. The essential purpose of a SIPP is to invest and provide a pension at retirement, despite this many SIPP Operators have continually accepted high-risk investments that were essentially a gamble into SIPPS. These have included; buying shares in businesses that trace sunken shipwrecks in the hope of recovering treasure, purchasing burial plots with a promised return on investment when the plot is sold, and investing in trees that are sprayed with chemicals to encourage the growth of truffles.

A SIPP Operator is required to carry out due diligence on an introducer and an investment to comply with the FCA principles. The Courts have recently considered claims involving SIPP Operators which accepted business from an introducer and the extent that a SIPP operator may be held responsible for the actions of the introducer.

Following this, there have been three high-profile cases that have taken over the media and caused a stir within the industry. Glyn Taylor, Support Lawyer here at APJ Solicitors, rounds up the key facts of the case and reflects on the impacts they have had on the sector.

In October 2018 Berkeley Burke sought judicial review of the FOS’s decision that they had treated their customer unfairly by allowing him to invest in a highly dubious and risky investment.

Berkeley Burke argued that they always acted in accordance with the Conduct of Business Sourcebook (“COBS”) rules in the FCA’s Handbook. The FOS had applied the principles to create a new and unexpected duty; to undertake due diligence in respect of investments, despite it acting on an execution only basis.

Berkley Burke also argued the FOS decision conflicted with previous decisions of the Pensions Ombudsman (the “PO”) on similar facts.

The questions of law arising from the FOS decision, which the High Court had to consider was whether Berkeley Burke was under a duty to investigate and undertake extensive due diligence and was the FOS bound by the previous PO decisions on similar facts, where PO had found in favour of the SIPP Operator.

Berkeley Burke failed on both points.

On the first point, the High Court held that in its decision the FOS was not creating new rules, but was merely applying existing ones, namely the principles, in a manner in which it considered to be fair and reasonable, in line with its statutory remit. The Court highlighted that the principles are deliberately “very wide” in their application and their interpretation is “very subjective”.

Further, Judge HHJ Jacobs explained that the principles are overarching in nature and of general application; the principles are not there only to amplify existing duties but can augment rules without creating new duties of their own.

On the second point, the High Court held that the FOS was right in its decision to consider the case independently of previous similar cases determined by the PO. This was not an unexpected decision because the PO and FOS act within two very different jurisdictions and with different statutory remits.

Following the Berkley Burke Judicial review judgement, SIPP Operators still maintained that the scope of any obligations must be limited by the nature of the contract between the SIPP Operator and the customer and “should not be read in a way which is inconsistent with those contractual terms” Furthermore, the SIPP operator was allowed to accept business from introducers and it did not contravene the regulations.

What is the average UK pension pot worth?

Are you aware of the Gender Pension Gap?

Why regulated advice is so important