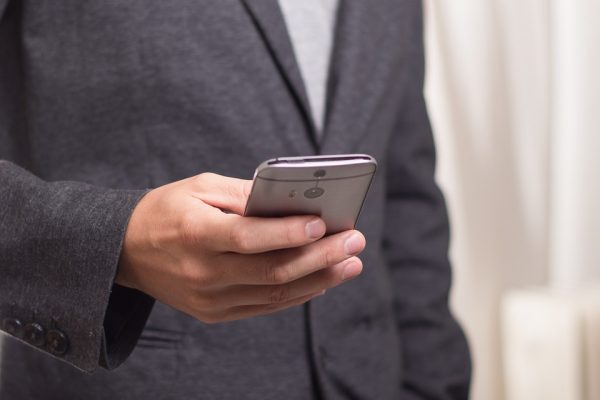 The Financial Conduct Authority (FCA) is being urged to take a harder stance against scammers who target pension savers with a cold-calling ban.

There have been many delays in the government’s cold-calling ban. As a result, pressure on the FCA has mounted. The plans to set a ban in June failed. New rules are now finally set to appear in the autumn.

The news comes after the FCA and The Pensions Regulator launched a new campaign to warn pension savers about potential scammers. New figures published in the campaign reveal worrying figures. They reveal that victims of pension fraud lost on average £91,000 each in 2017.

Pressure on FCA to make life harder for fraudsters

Altmann’s criticism echoes sentiments made by MPs. They are also urging the FCA to take action to better protect the public. She proposes that they should instruct all regulated pension firms that they must not sell their products to those who have made cold-calls.

She says: “Of course providers need to market their products, but the unsolicited telephone call or text message to a private mobile or landline or email should not be seen as a valid way of doing so.

“If purchasing or using lead generators’ information breached FCA rules, the FCA could then revoke the provider’s registration which would force firms to find other ways of selling their products, and ensure customers are much more effectively protected.”

Adverts are not enough to tackle the problem

Altmann welcomed the FCA’s new campaign. However, she said it will not end the “growing scourge” of scams. She warned that cold-calling schemes can trick even FCA-regulated firms to use their leads.

In addition, she said: “Most pension scams originate from a cold-call made by unregulated firms – often offering a ‘free pension review’ or wonderful investment opportunity.”

The Treasury launched a second consultation starting in July and ending on the 17 August. They aim to finally seek a verdict on the cold-calling ban.

For more information on how to protect yourself against scammers, get in touch. Our solicitors can provide you with support and advice. 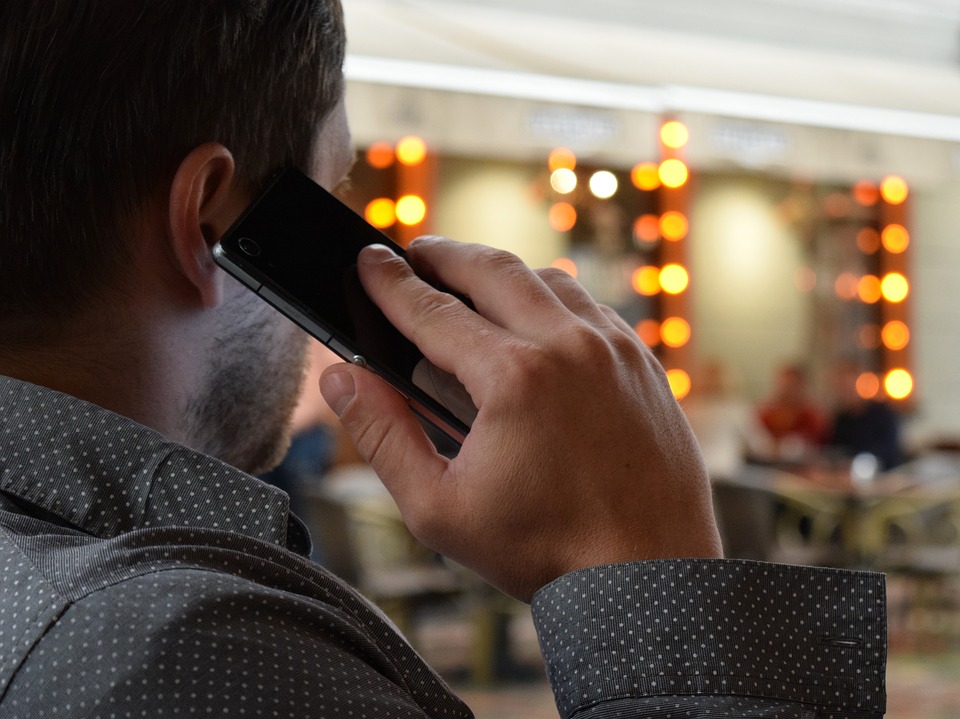 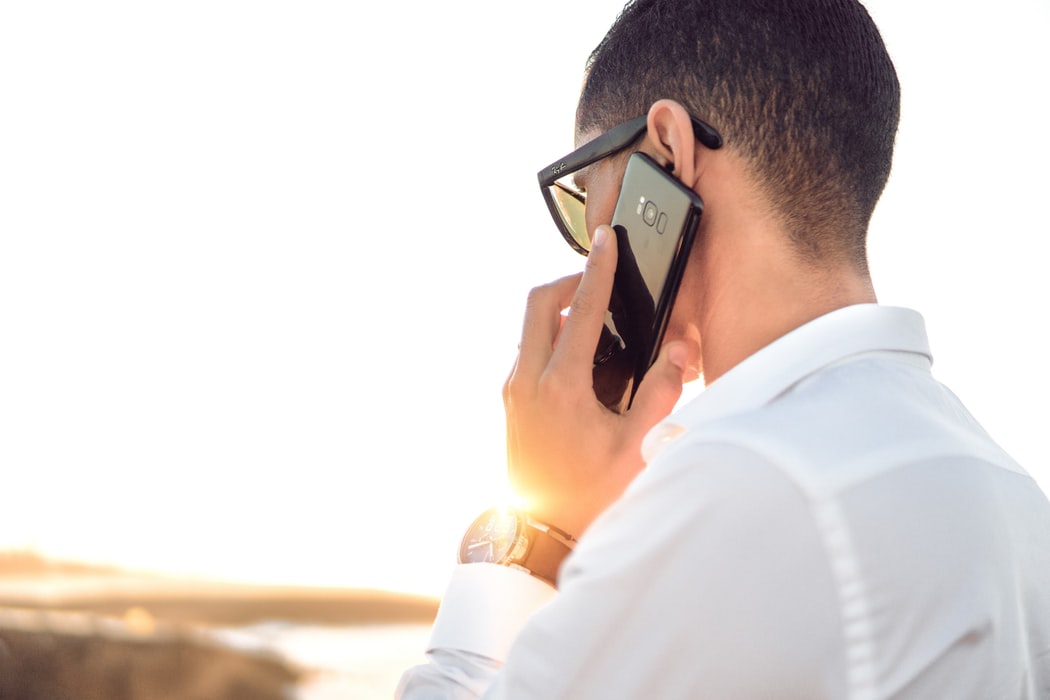 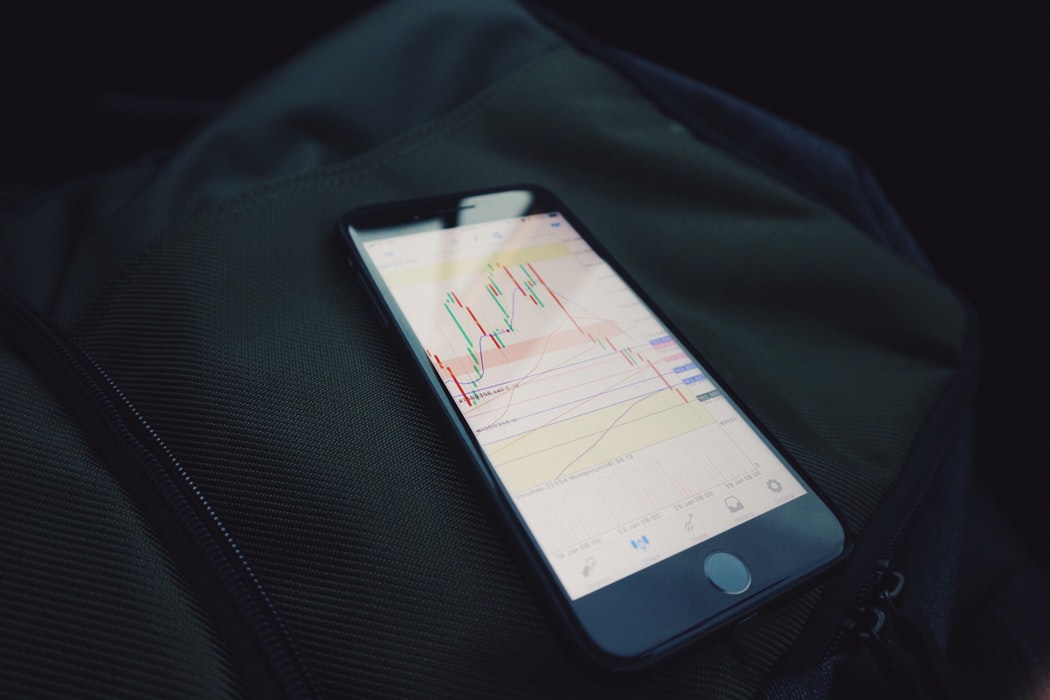